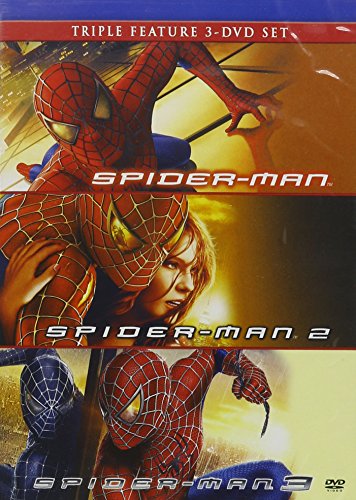 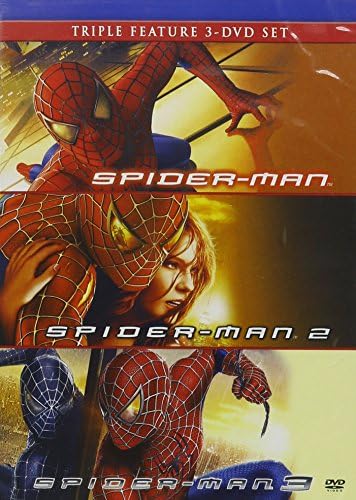 Expired
The product has multiple variants, and the discount code is only applicable to some variants
Share it: 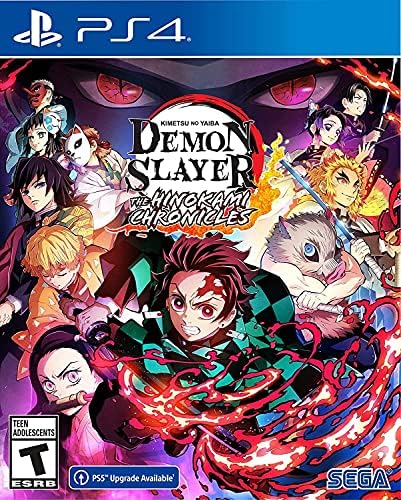 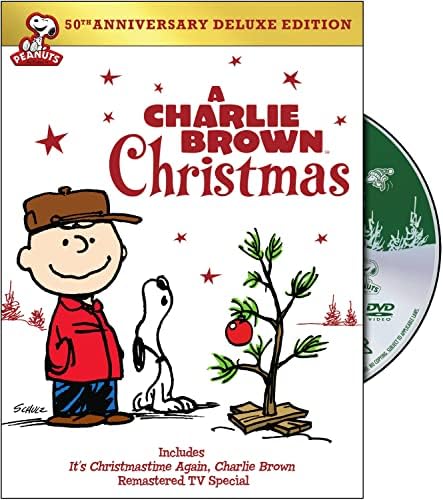 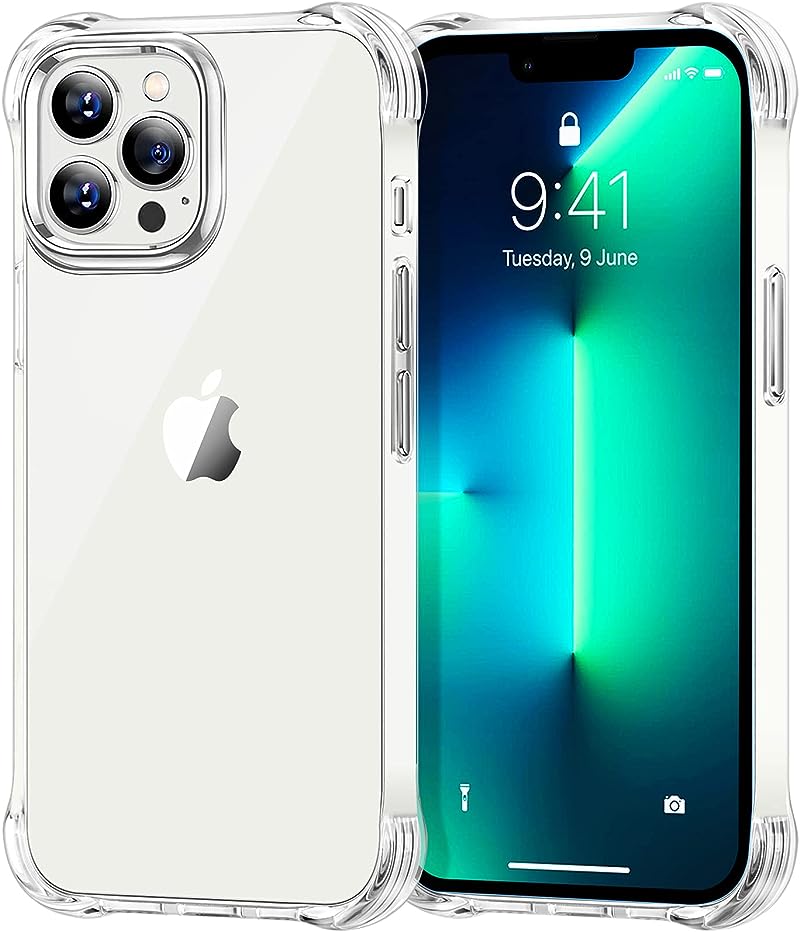 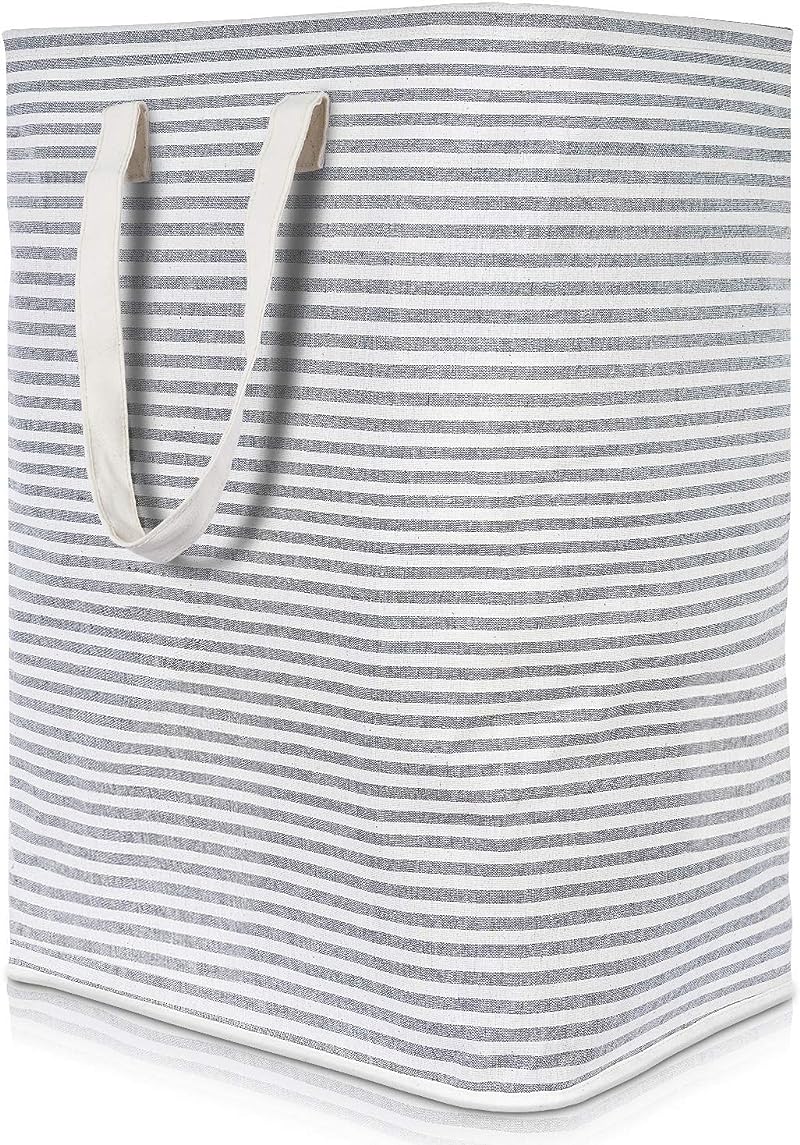 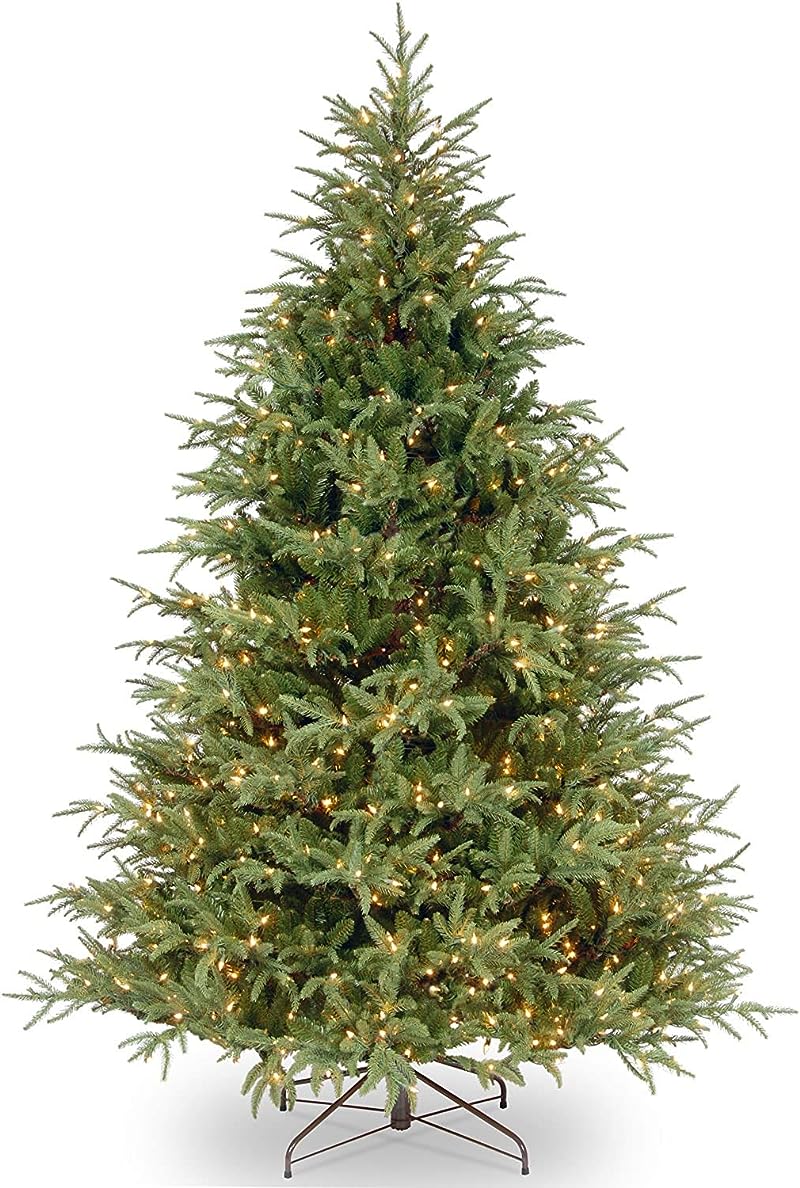 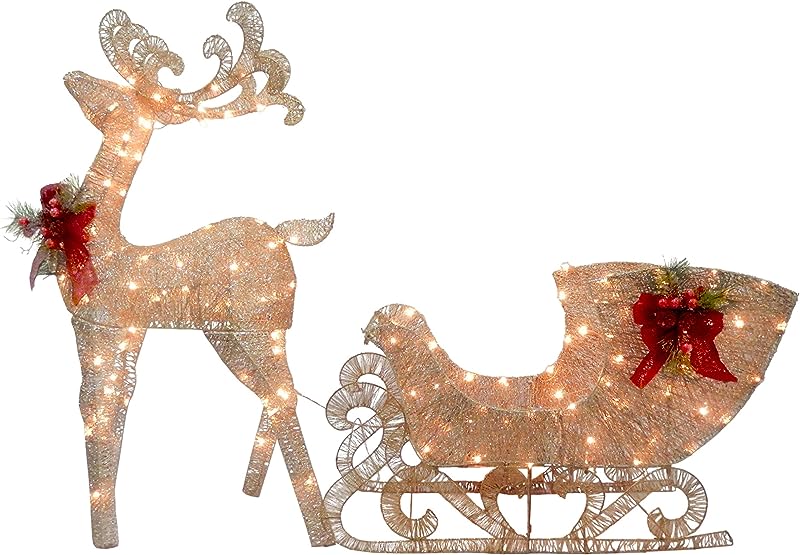 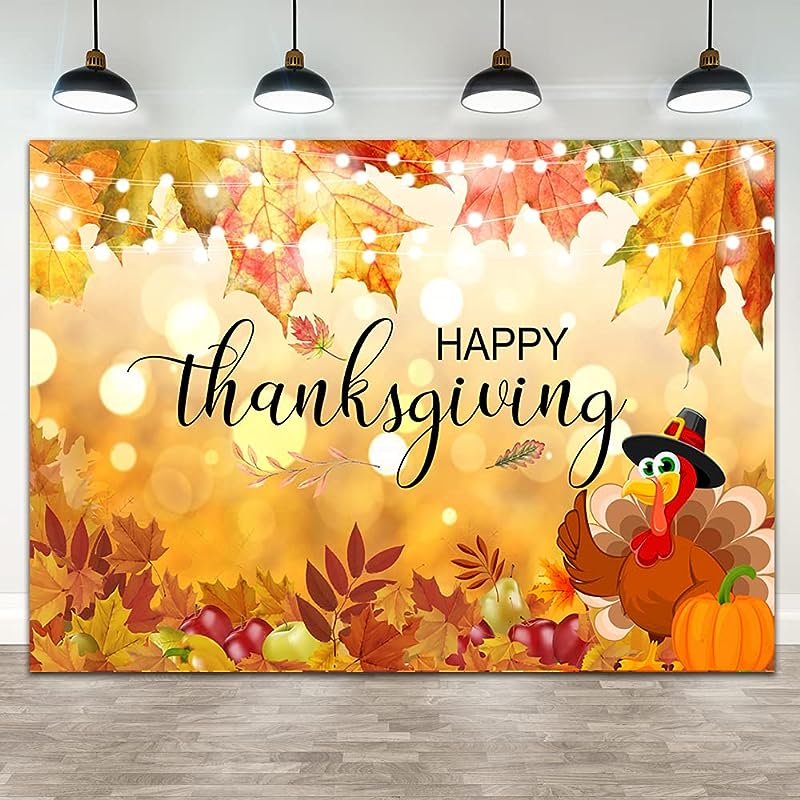 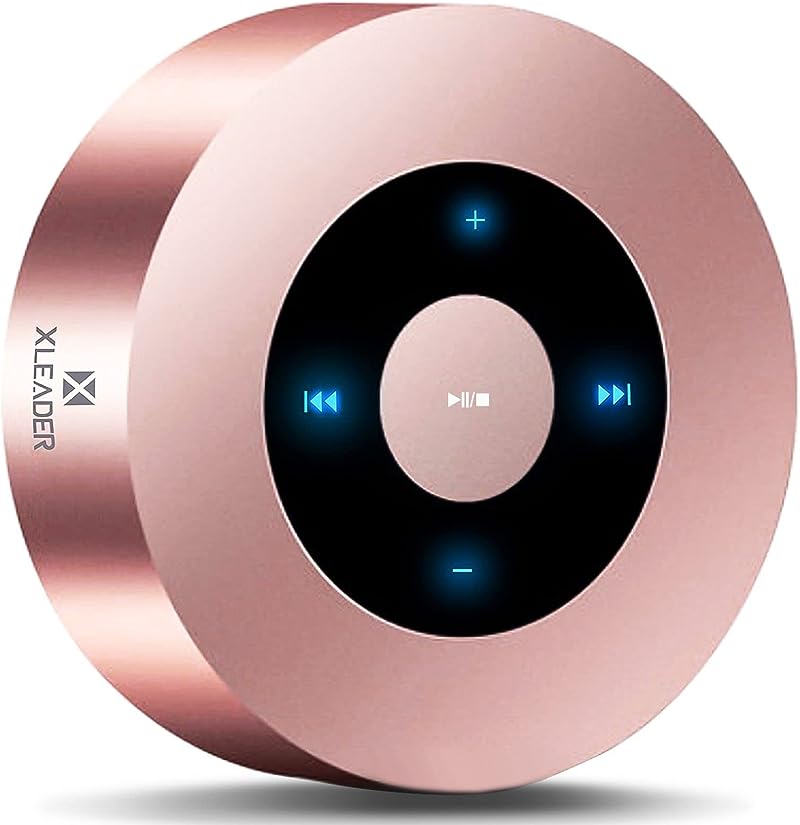 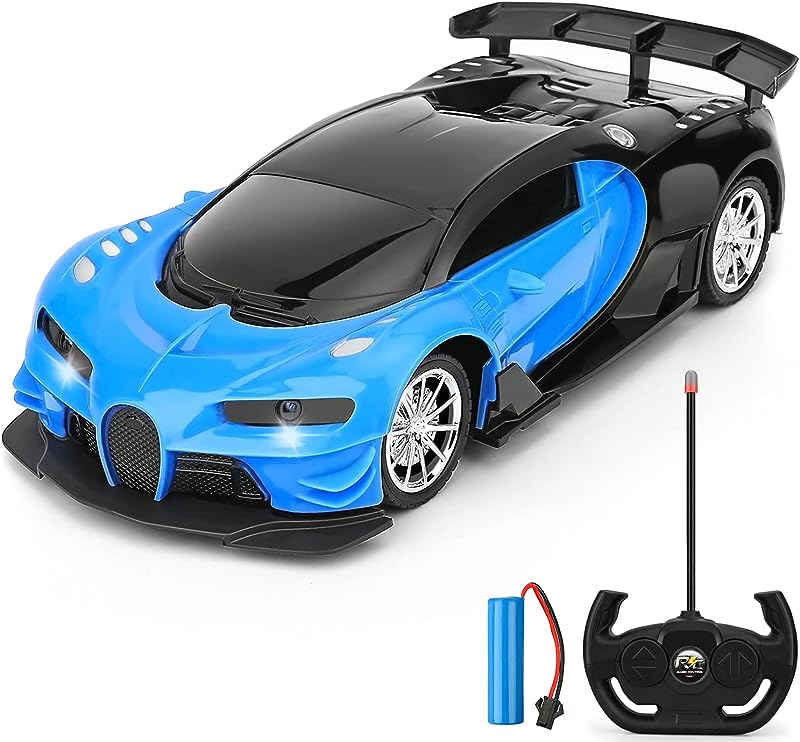 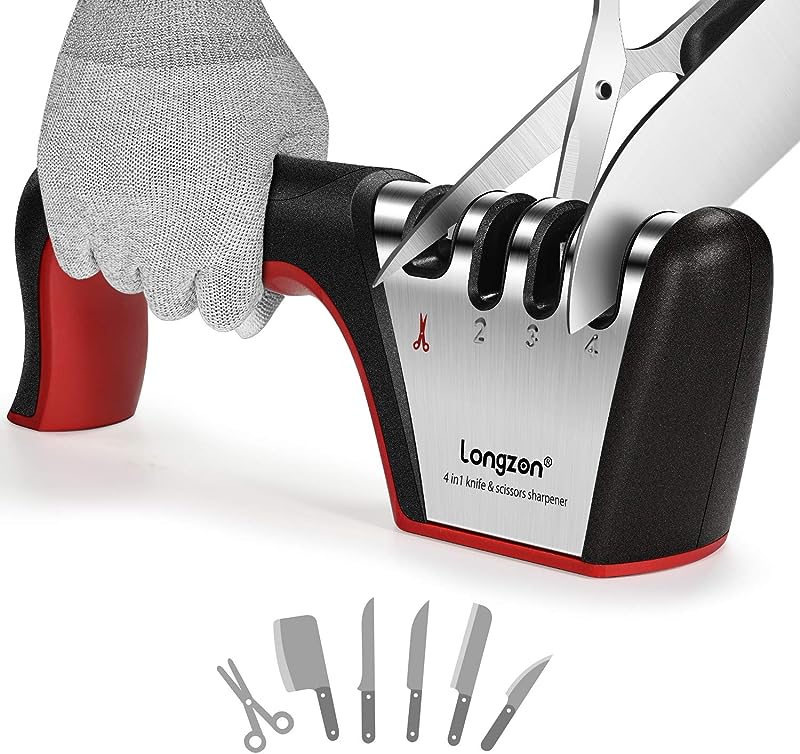 Sign up today for free and be the first to learn about new updates from Partyinthecart.com